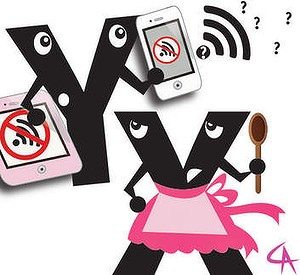 Today we’re going to have a little lesson in ethics. The problem with ethical choices today is that there are so many shades of grey we get lost in the fog. This is especially true of the generations dubbed Gen-X and Gen-Y. These generations were born into an era when our culture was diversifying – hallelujah! Pass the spicy chicken laska – to include gay, lesbian, feminist, indigenous, ethnic, religious, disabled and other rights and when conservative community values were poleaxed by political activism, the sex, drugs and rock’n’roll culture, mass media and mass marketing. Any adult under, say, 50 years of age, whether they like it or not, belongs to Gen-X or Gen-Y. I prefer to call them the Whatever Generations because, faced with a simple ”Do you want Maccas or pizza?” or even complex ethical choices, they shrug their shoulders and say, ”whatever”!

Read more @ The Canberra Times 27 MAR 2013: What Next for the Whatever Generations? 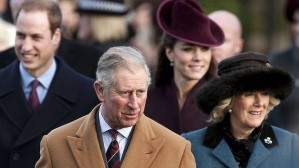 One of the funniest outraged letters I have ever received from a reader hinged on the meaning of one word. My article took a swipe at the royal family. The royals are open game for humourists because, firstly, they’re our favourite reality TV/sitcom on the tellie, a sort of ”Wife Swap Windsor” crossed with ”Snog, Marry, Reign” combo and, secondly, because readers don’t give a rats what you say about the wacky Windsors.

My article was riffing through the commonly held view that you have to kiss a lot of toads before you find your prince but included the caveat ”I’d rather kiss an ugly toad than kiss Prince Charles.” One sternly worded protest letter arrived under the letterhead of the Frog Appreciation Society insisting that ”toads aren’t ugly”.

The word ”ugly” may be a little prickly or fuzzy at the edges where we argue about its meaning, but most of us get it. We have a common view about its core meaning.

Words such as misogynist, feminist, racist, bleeding-heart, greenie and climate heretic, however, work in an entirely different way. 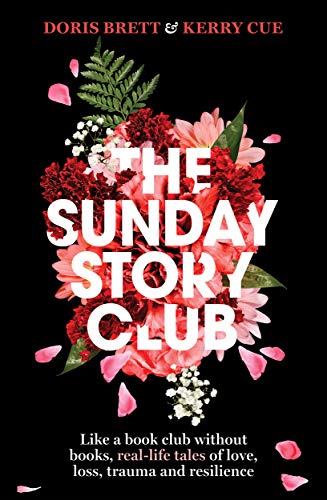 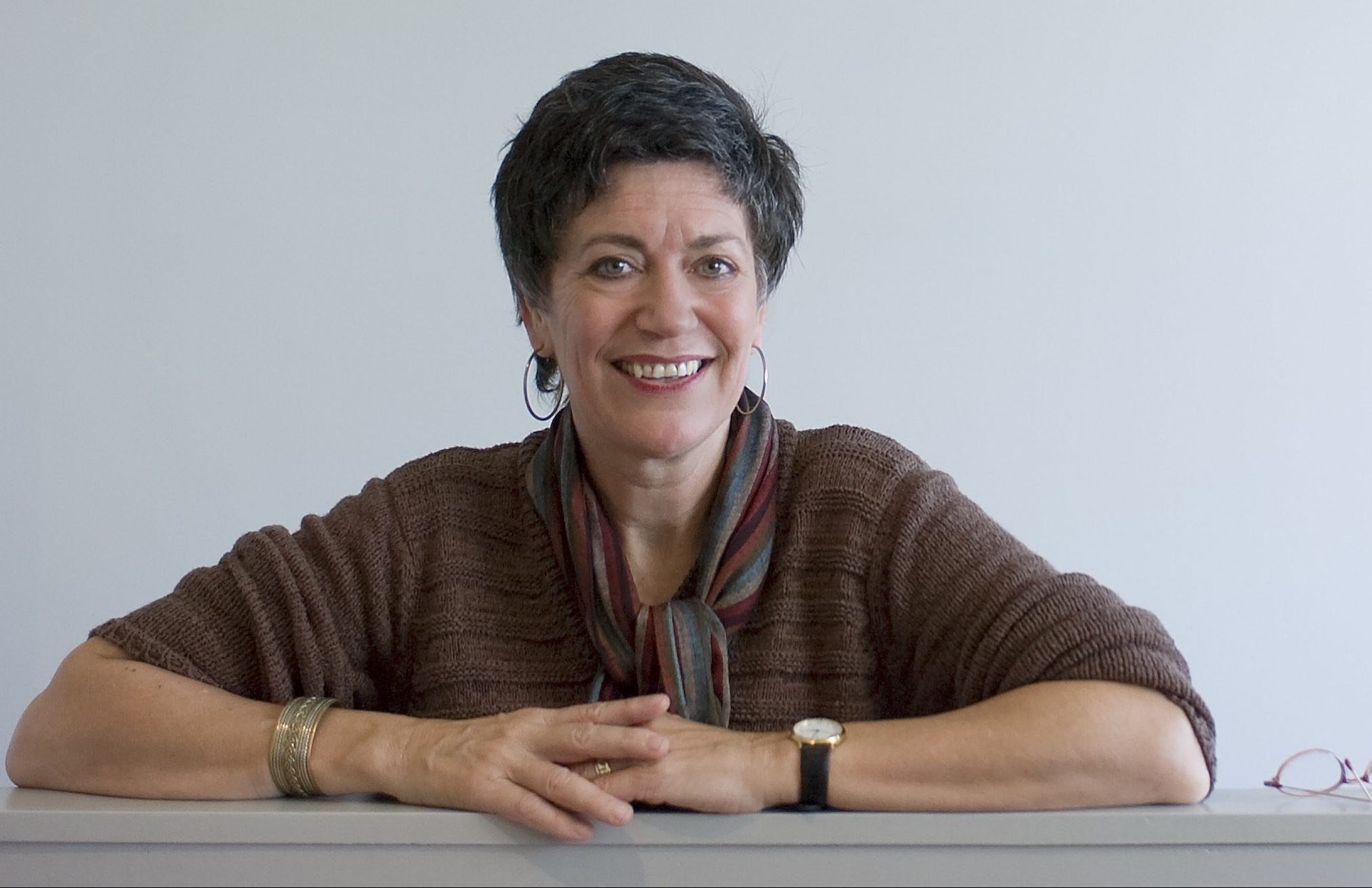 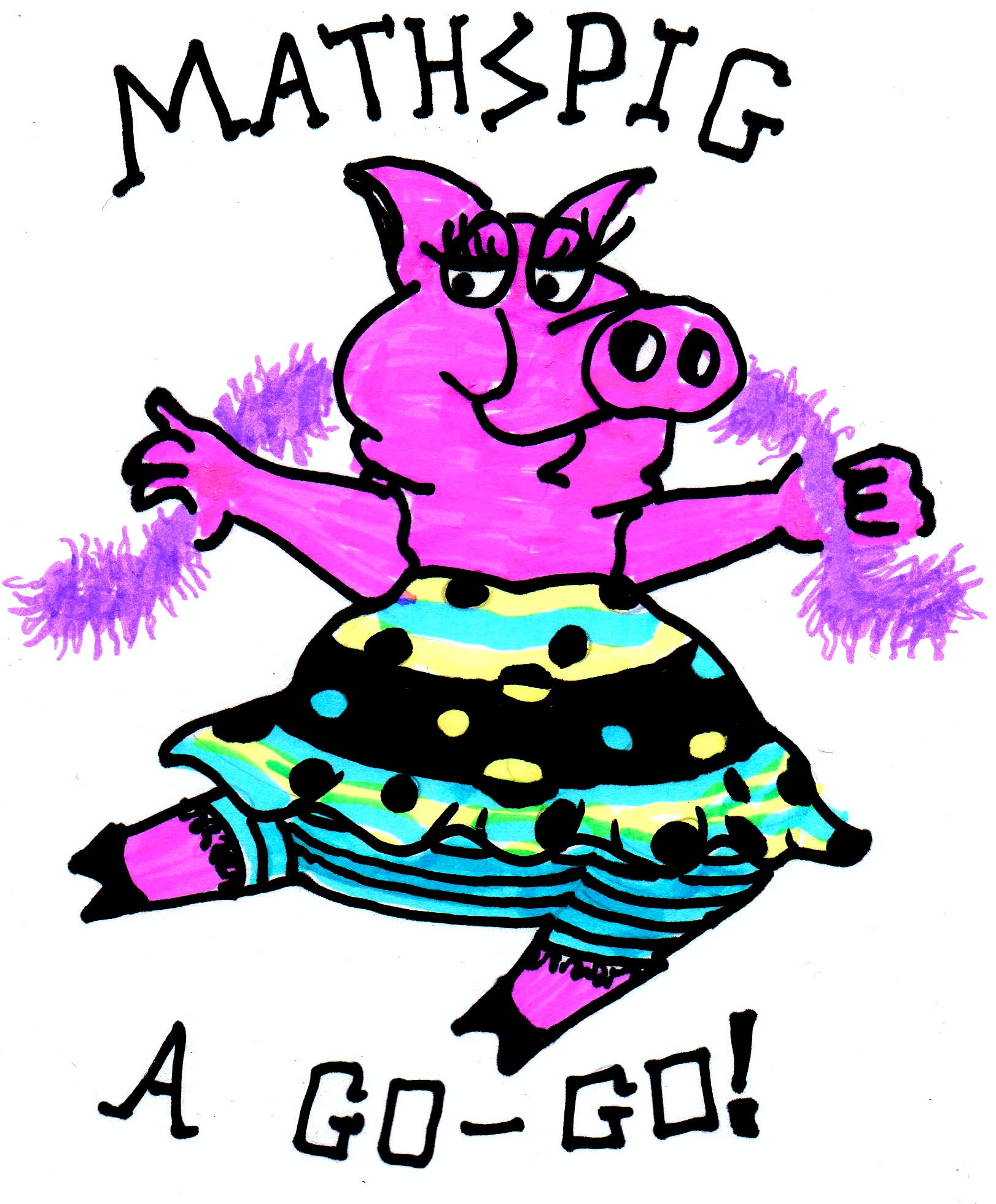